The team has an exceptional track record of delivering successful process engineering plants from scoping and design to project implementation and operations. The team has raised and deployed more than $200m into sustainable assets since 2010. 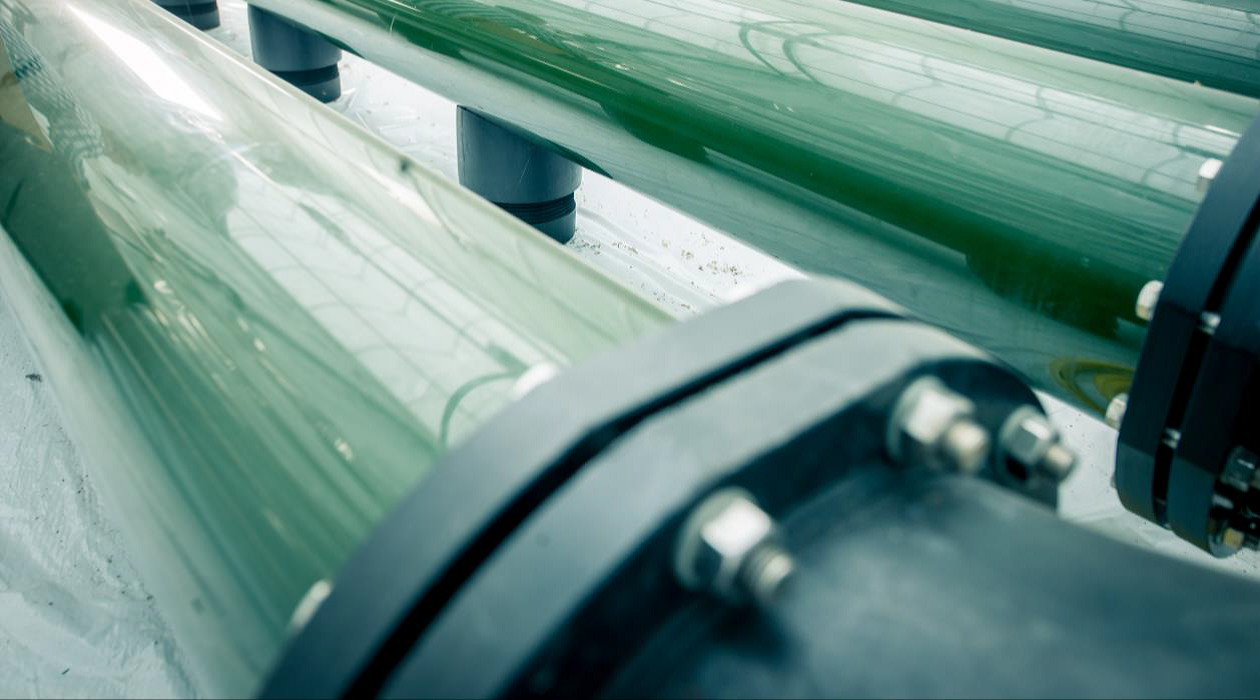 Firglas has developed commercial scale algae facilities to be constructed in Spain and in the Netherlands, to address food grade markets.
The company has previously developed and advised on microalgae projects with partners worldwide. 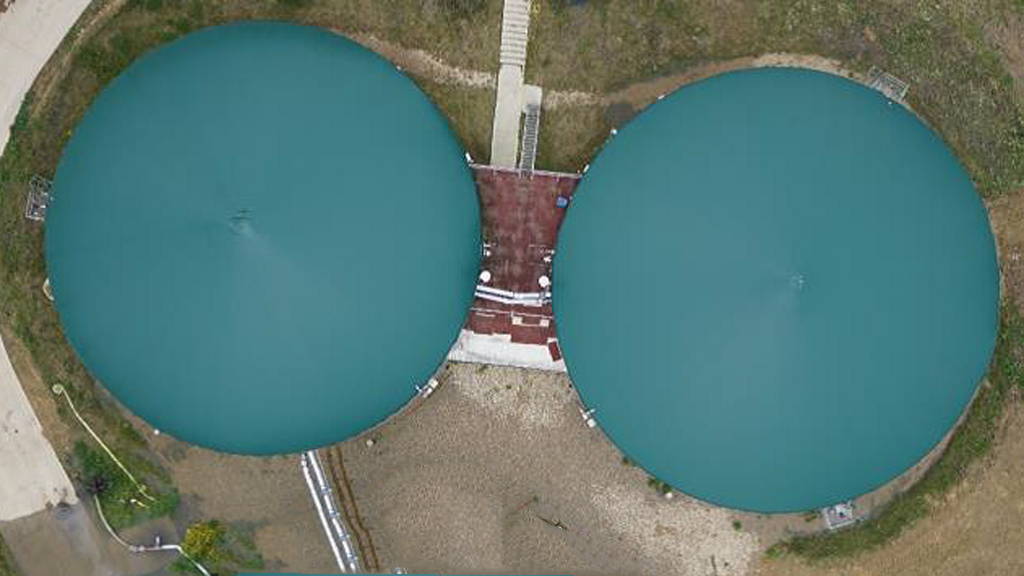 The team at Firglas have designed, developed and built more than five anaerobic digestion plants in the UK.
Firglas identified, developed, project managed construction and supervised operations the Stag Lane biogas plant on the Isle of Wight between 2013 and 2017. The plant has been generating power and income since 2016.
Previously, Fredrik Adams was one of two co-founders of Tamar Energy, (now Biogen), which became the UK leader in food waste anaerobic digestion after raising £97m of equity in 2012. 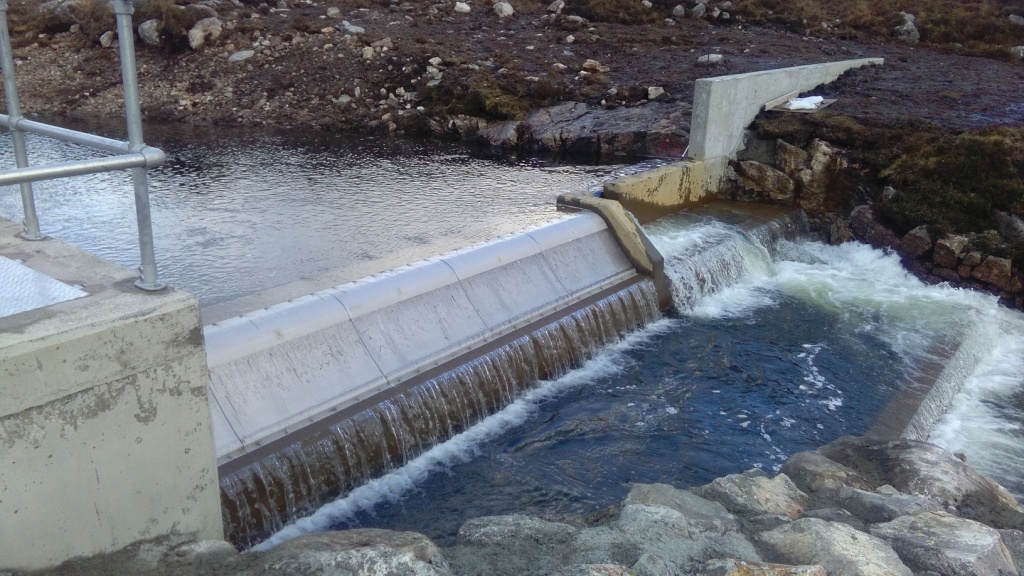 Between 2013 and 2016, Firglas successfully identified, developed and delivered two hydroelectric schemes in the Hebrides with community trusts on the Isle of Harris.
The schemes have been generating power and income since 2016. 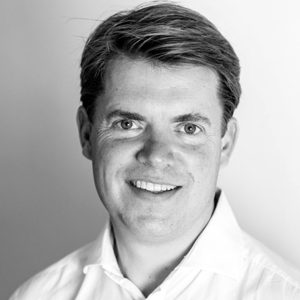 Fredrik Adams is a cleantech entrepreneur with ten years prior experience in technology venture capital. He has started successful companies in several industries in response to disruptive changes in technology or markets. He has raised and deployed more than £120m into renewable energy and algae projects since 2010.

He formed Firglas as a management company in 2013 to deliver renewable energy projects after raising an EIS fund with Sustainable Technology Investors. During 2014-2016 he was an investor in and board member of Simris Alg (NASDAQ), a Swedish manufacturer of Omega-3 capsules from algae. In 2009 he formed Tamar Energy (previously Adgen Energy, now Biogen) which raised £97m of equity capital in 2012 to become the no.1 food waste biogas business in the UK. Between 1999 and 2009 he worked with early-stage technology venture capital in Europe and USA, including with Siemens.

Fredrik has degrees from Lund University in Sweden and from the Royal Agricultural College, Cirencester. He was President of the Tech Tour Cleantech Summit 2016 in Rotterdam, and Chairman of the SMi Biogas conference in 2011. 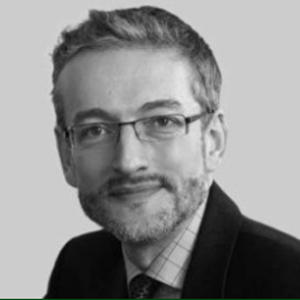 Lysander Tennant joined Tamar Energy in 2011 where he became head of corporate finance until 2018 when the company was merged with Biogen. Tamar is a specialist developer and operator of anaerobic digestion (AD) plants. At Tamar, Lysander was responsible for the financial model used in the company’s initial £97 million equity raise in 2012. He subsequently advised the development team on commercial and economic aspects of projects. Lysander worked with the Finance Director on securing a £32 million senior non-recourse debt facility with RBS in 2015 to refinance the portfolio of five plants, the first of its kind in the AD sector.
Lysander started his career in fund management at BZW Investment Management, American Express Asset Management. He was independent director from 2002 and chairman from 2012 until 2015 of JPMorgan Russian Securities plc. From 2007-2009 he worked at Sindicatum Carbon Capital, on financing low-carbon energy projects to generate carbon credits, including leading negotiations for a $45 million waste gas to energy project in Indonesia.

Chairman of the Board

Christopher Wright is a co-founding director of ROPER Technologies Inc. (NYSE, S&P 500). He has served as its lead director and is currently chairman of the audit committee. He is Chairman of EMAlternatives LLC in Washington D.C., and of its former affiliate in China, Yimei Capital. He has served since 1987 as a director of Merifin Capital, a private European investment firm. He is a director of GP Investments (LUX) and of its Zurich listed subsidiary, Spice Private Equity.Until mid-2003 Mr Wright was Global Head of Private Equity and was a Group Board Member at Dresdner Kleinwort. He has acted as Chairman of various investment funds prior to and following the latter’s integration with Allianz. He was a director of IDOX PLC (AIM) until 2013 and non-executive Chairman of Maxcess International Corporation from 1989 until 2014. He has chaired the investment committees of and/or serves on advisory boards of third party managed LBO and venture capital funds in North America and Europe. Mr Wright has advised various international institutional investors, including Hansa Capital LBG, CdB Webtech SA, Standard Bank Limited of South Africa, Artio Global Investors, Surya Capital, ILFS India, De Agostini Alternative Investments SGR, and Kestrel Investment Partners on their investments in private equity, other alternative assets and listed investments around the world, including real assets. He is Emeritus Director, Campbell Lutyens.Mr Wright was educated at Oxford University (M.A.) and holds a Certified Diploma in Accounting and Finance from ACCA. He is Honorary Fellow, Corpus Christi College, Oxford; and a Fellow the Royal Society of Arts and of the Royal Geographical Society. He is a Trustee of the Oxford Philharmonic Orchestra and a board member of the Sutton Trust. 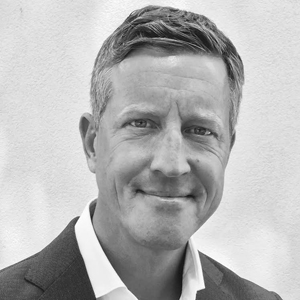 Jörgen was until January 2018 COO of Enoil Bioenergies SA, a biotechnology and renewable energy company which developed a zero-emissions Biocentre in Switzerland, with biorefinery, biodiesel plant, biomass power plant and greenhouses to grow microalgae. From 2008 to 2016 he was Executive Officer of Addax Bioenergy SA which built bioenergy project in Sierra Leone employing 4,100 people which achieved full compliance of stringent sustainability and certification standards. He was previously at the Swedish ministry of foreign affairs and in the Swedish armed forces.

Jörgen has degrees in political science, economics and international organisations from Uppsala University in Sweden.

Endesa and ALGAVILLAGE (Microalgas Carboneras, SL), a joint venture between the British investment company Firglas and Biorizon Biotech dedicated to…

Fredrik Adams, Founder and CEO of Firglas, was one the speakers at 'Make the Change' - a special one-day event…

Investments are risky but returns are rich if you spot the next big thing  (Financial Times, 24th August 2018) Spotting…

By Alex Davies If you hear the word “algae”, you probably think of slimy green sludge – the last thing…

Innovative Communications System Pioneered on the Island (Island Echo, 17th February 2017) The Isle of Wight is benefiting from an…

Sodium based batteries, enzyme recycling for bio-fuels, IoT for utilities, and cleaning air with microbes are among the projects honoured…

Registered as company number 07638749 in England and Wales.